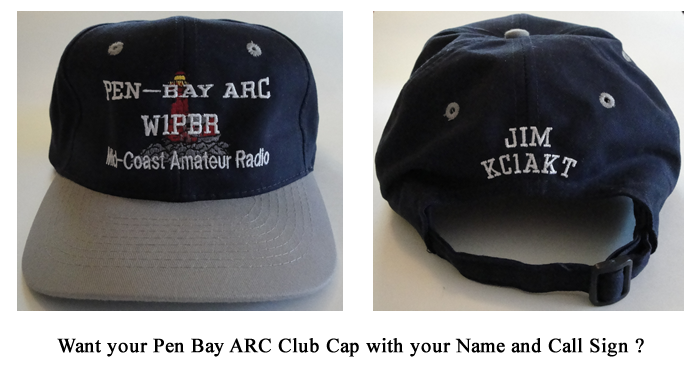 The Chimes Net was first started by Charlie Kigel, W1BDL, SK, and Dave Billheimer, W1GQL, in 1995 as a nightly chat net and has been in almost continuous operation ever since.

Thank you Mike, KB1HZU, for recording the original VHF radio transmission of Charlie, W1BDL, opening the Chimes Net. And also thanks to Chad, N1SDR, for converting the original formatting into a much cleaner, high fidelity mp3 file.